HE’S A MIRACLE WORKER. HE MADE ME A BETTER COACH AND A BETTER PERSON. 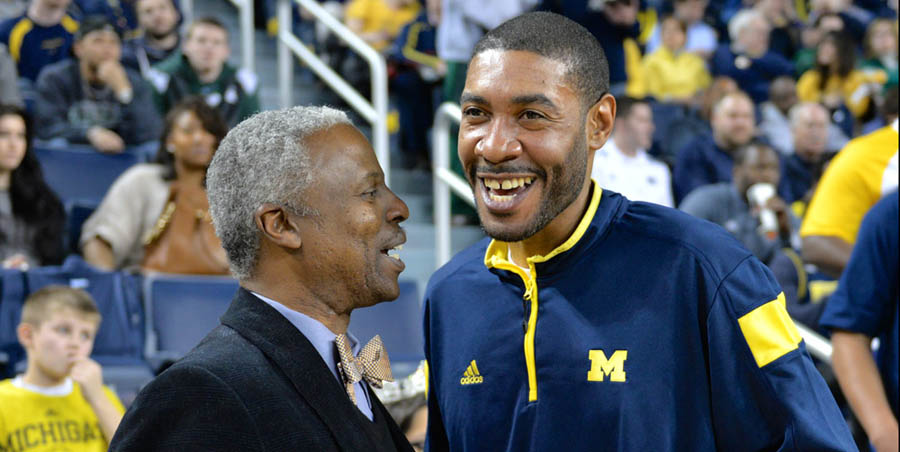 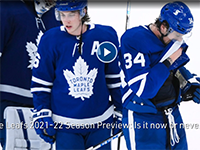 Maple Leafs Season Preview: Could this be the year Toronto slays its demons? 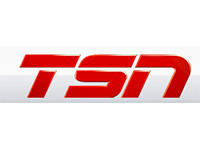 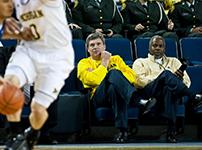 Meet Greg Harden, the performance coach who could exorcise the Maple Leafs’ demons

Ahead of the most important game of Sheldon Keefe’s tenure as Maple Leafs head coach, assistant coach … read more 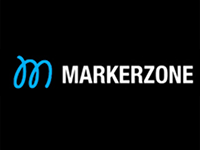 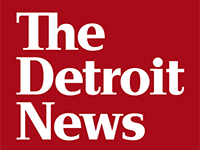 FOR 34 YEARS, GREG HARDEN HAS BEEN MICHIGAN STUDENT-ATHLETES’ ‘MIRACLE WORKER’

As Greg Harden talks about his career, he deftly shifts the conversation away from himself and begins to … read more 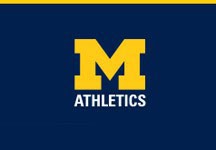 GREG HARDEN TAUGHT US ALL HOW TO “CONTROL THE CONTROLLABLES”

Retirement tributes from throughout the sports and wellness fields… read more

For the Court, a Head Coach. And for the Head? A Life Coach. 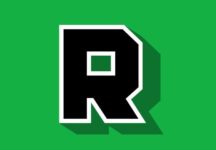 Harden, an associate AD at Michigan who focuses on athlete counseling, was a bit of a mediator and … read more 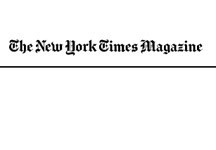 Last July, a few weeks before the New England Patriots started training camp, I got a call from Donald … read more 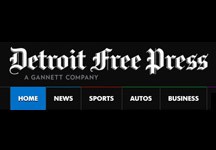 "I want to be very clear, so listen up: Brady Hoke, Greg Harden and Michigan football saved my life," … read more 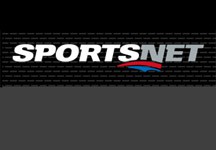 How Stauskas willed himself to the NBA

Last summer Nik Stauskas had a decision to make. Should he spend his summer travelling the globe … read more 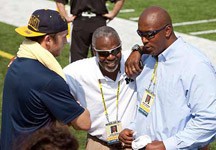 Much like the student-athletes he counsels, Greg Harden is focused, results-oriented, and constantly … read more

Carol Cain: Warde Manuel credits U-M for showing him what to do at UConn

It’s been a dizzying few weeks for Warde Manuel, athletic director at the University of Connecticut, as … read more

The secret is hidden in the notebook. Every few days, Nik Stauskas takes it out and reads it. And it … read more 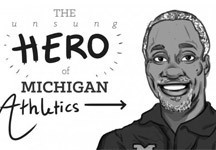 The Mind Behind the Arm 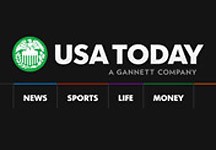 Desmond Howard achieved a lot at Michigan, winning the 1991 Heisman Trophy, before going onto a career … read more 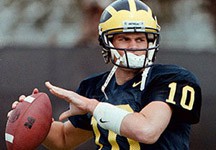