I’m coaching the mind... The goal is to make people experts on themselves. 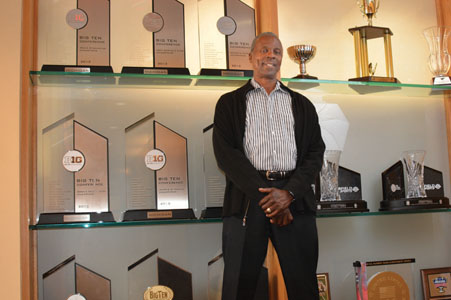 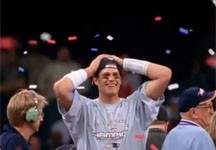 ‘NFL Films Presents’ Inside the mind of Tom Brady 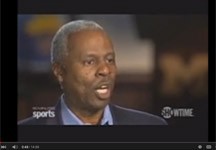 If you want to know how important a figure Greg Harden is at Michigan, attend a basketball game with … read more 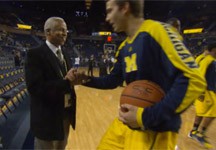